Should we Really be Listening to Science – or God?

Three phrases that have come my way recently have genuinely caught my attention.

The first was a response to a prayer I wrote and published recently in preparation for what promised to be an apocalyptic moment during the current bushfire crisis sweeping through my beloved country.

In response to my prayer a friend wrote, ‘I admire your blind faith Tim but…’

That’s all we need to know from that one for the purposes of this piece.

The next came across me just the other night, when a guy I had just been introduced to said, ‘the concept of an independent God is another extinction.’

And the third, ‘The problem the world has, is previously the greatest relationship was with God, now that is absent, we have too many choices.’

Why did these comments spike my attention?

Firstly, my ‘faith’ is anything but blind.

I feel nothing but clarity and understanding when it comes to knowing and communicating with a very real and comprehensible God.

I have been writing of God’s – the name is not as important as the understanding – literal revelation for six years now, mainly through my ‘Meditation Series’ of books, and it is integral to the philosophy of conditional expression.

And as for the other phrases, I believe the concept of an independent God is also very real and, whether we like it or not, we cannot NOT have a relationship with him.

We can only be lacking in awareness of its nature and its existence.

That God exists is both logical and practical.

But right now, God is anything but well.

Before we move on, and for the purposes of this piece I would ask anyone reading not to form attachments to my use of the word God or to any gender references applied to that being I might include here.

I also invite an open mind to the discussion as well.

So, let’s get back on track.

One of the major components of my work over the past four years has been to run reflective spiritual experiences for Catholic educators.

The substance of these events, when it comes to my input stems from the same foundation as my work with businesses and with sporting organisations – the philosophy of conditional expression.

It is the one foundation for everything I think, say and do.

Now the principles behind my work, and which lie at the heart of this philosophy, are unwavering. They are sourced in wisdom that has come from my many years of countless conversations with what I have come to know as God, and with the earth we walk on.

Of course, when I am presenting these principles, the language I use, depending on the environment I am in, is different but the soul of what I am sharing remains the same.

One theme my speaking and writing has explored in that of revelation.

It was around six years ago when I first started writing we were living in the era of revelation.

It was a major theme throughout my 2017 book, Meditations for Action.

And has appeared in most things I have published since.

Revelation itself simply means an unveiling.

And what I teach is that God has unveiled himself at the most critical time in human history. In order to pull us into line.

That would make sense wouldn’t it?

However, God’s view of what’s happening to the world is far from identical to that of science.

Though it is all connected.

But when it comes to climate change science seems far more confused to me than God.

If what some scientists understand as the causes of climate change today are accurate then we have a massive problem.

If God is right, we are in deep shit.

If one were to understand God, and therefore our world, as I do, then everything happening now would make perfect sense.

And we would understand just how bad it could get.

In many ways I am exhausted from my efforts to share the wisdom I have gained, and for the most part I have experienced a strange kind of rejection.

When people hear, read or experience what I have to say, they are often left feeling uplifted and centred.

The personal feedback I receive from my work would move even a human being made of stone.

But when it comes to public support and acknowledgement people are oddly silent.

It is as if my work and I are a drug.

I want my hit of spiritual heroin – but I don’t want anyone to know.

Don’t get me wrong, I completely understand the rejection and I myself have been plagued with paralysing doubt and fear as a result of the things I have experienced.

And what I have been asked to say.

I was desperate for someone, just one person, to believe enough to champion the work – not me but the work – and though many do believe in what I do, as evidenced by the multitude of private messages I receive, for whatever reason, they too, just like me, have found silence more preferable to being vocal.

How could I have ever expected another to champion my work, when I myself would not take that step?

To have faith, when I didn’t.

If I am right about what I have been writing and sharing over the years, then Australia is God’s country, for it is here he made himself known.

And if I am right and we have rejected his warnings and continue to do so then we should definitely expect things to worsen if we don’t change our ways.

And by changing our ways, I refer to far more here than reducing pollutive emissions.

Or setting environmental targets – no doubt our abuse of the planet is relevant, but it is far from being the singular cause. History tells us this.

When I speak of change, I refer to living with unconditional love in its truest form.

Which is to live with conditional expression.

I wrote a piece over the weekend about how I felt watching my country burn after years of trying to share the solution to, not only our climate problems, but also our social and psychological ones as well.

As the insights came, I would think ‘people will love to hear this. This will help our world immensely’.

Had I written a book called ‘How to Make a Billion Dollars and Live the Life of Your Dreams’ it would have been a best seller.

But write a philosophy sourced in unconditional love that says, ‘hey, we need to pull our heads in or else’ and few want to know about it.

And even fewer spread the word.

It is the themes and implications of the best seller that continue to destroy and break the heart that beats at the core of our humanity.

And fries its mind as well.

And the one which has the power to change our world is ignored and rejected.

And so, it has been throughout history.

To actually live with unconditional love – and not just talk about it – is tough.

It demands you live a life of conditional expression and all of your personal dreams and desires take second place, behind what is best for humanity and the planet.

But that’s only if you’re selfish or self-centred. 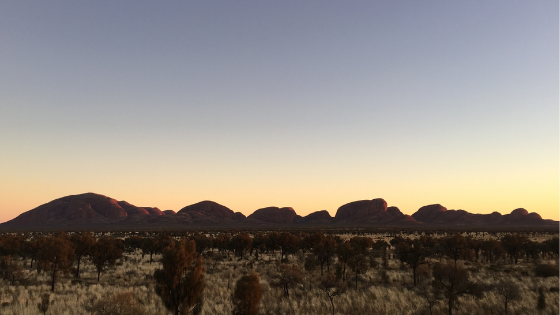 Reconciliation Through the Eyes of Conditional Expression - Part 2

'Collective reconciliation only takes place when we make the same space in honour of the humanity of others.True reconciliation does not require a debt to be paid. Unconditional love puts no such conditions on anything.That’s what makes it unconditional. Reconciliation requires this type of love, acceptance and forgiveness. It’s a feeling. Not a ledger in the physical experience.' 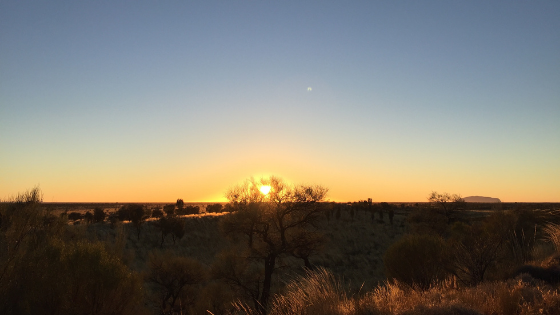 Reconciliation Through the Eyes of Conditional Expression – Part 1

'We are not, as we have led ourselves to believe, and contemporary personal development and spirituality teachers have taught us, the centre of the universe or powerful beyond anything we could ever imagine.At least this is not individually the case.We are a small part of what is a very beautiful, though fractured and flawed humanity.It is our ability to love and to extend love to any being or situation that is powerful and unlimited.' 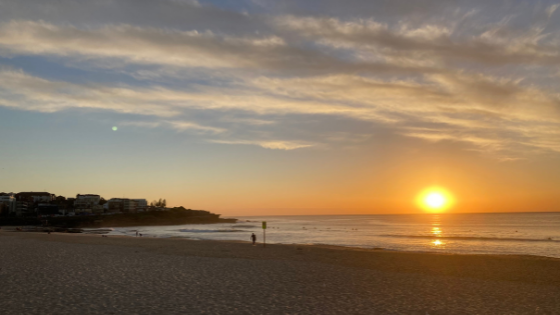 A Mother's Day Letter from Mother Earth to Each and Everyone of Us.

Mother Earth writes a letter to humanity - each of us - to express her feelings and point of view on how we have treated her. She does not feel valued, loved and cared for. But no one who experiences abuse at the hands of another feels valued. right? In her own words, 'Know that my relationship with each of you is personal. And, as such, I will experience you exactly as you are. I will either benefit from your expression and the way you live. Or I will suffer because if it.' 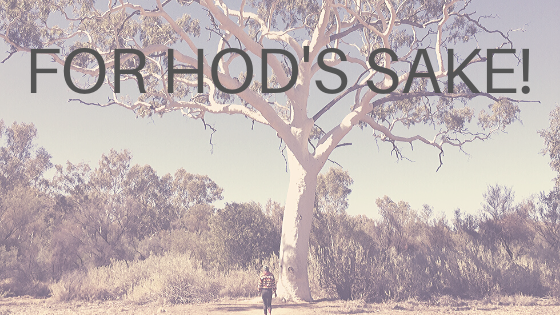 Throughout many years of typing the word God into my phone I often made the error of typing an ‘H’ instead of a ‘G’. These letters sit close to one another on the keypad, and usually I was writing down the messages I was given in the middle of the night with one eye open and barely able to see. So, what I often wrote was, ‘Hod this’ or ‘Hod that’. This went on for quite a few years, without me ever really giving it another thought. But then the word Hod started to carry a bit of weight. I began to think there was a little more to my mistakes than I originally thought. And I came to the conclusion, already knowing that God had a great sense of humour, that he wasn’t as caught up in the word God for a name as we were. So Hod, or Hoddy when I was feeling playful, became my new nickname for God. Read on for more on Hod!