Humanity and the Earth to The Shrine of Remembrance – ‘Mate, We Know How You Feel!’

Yesterday, in my homeland of Australia, an angry mob protesting the move to make Covid vaccinations mandatory for construction workers took their protests to the steps of Melbourne’s sacred Shrine of Remembrance.

It is a sacred memorial which honours ‘the service and sacrifice of Australians in war and peacekeeping.’

(Quote taken from the Shrine of Remembrance website - https://www.shrine.org.au/)

The behaviour of the protesters has been met with widespread outrage which is both justifiable and understandable.

After all, rubbish and broken glass were left lying around and the walls had been urinated on. This is no way to treat a sacred site – or anything sacred for that matter.

The site, appropriately, is called a shrine – and that says it all.

In the dictionary a shrine is defined as, ‘a place regarded as holy because of its associations with a divinity or a sacred person or relic, marked by a building or other construction.’

Imagine anything that lived up to that definition being treated in any other way than sacred.

Imagine people abusing, exploiting and degrading a site such as this for self-serving purposes? It makes you sick, doesn't it?

I’ve read and heard many comments such as those that follow...

I could go on, but I am sure you get the picture.

I think Dean Lee, CEO of the Shrine of Remembrance, summed it up beautifully, ‘My primary concern was would there be any damage to this memorial which has stood here for 86 years as a representation of the generations of service and sacrifice of Australian men and women.’ (Taken from 9news.com.au)

Anyone who knows me will tell you how dearly I hold those who have served their country, risking the ultimate sacrifice.

And anyone who knows me will also tell you just how sacred I hold all life to be.

What a beautiful metaphor the Shrine of Remembrance is for all life.

For our sacred humanity.

And our sacred earth.

Our sacred fellow beings whose humanity has failed them.

Again, I could go on.

For what in our world is not sacred?

And yet we, in the high-income world, so disgusted with the behaviour of the protestors, have treated life no differently.

And it’s been here since the beginning of time. An almost timeless structure we have somehow decimated with lightning speed, before sending it into a coma.

We’ve reduced the most sacred site of all – life itself - to a marketplace.

The earth doesn’t know whether it is coming or going, and we are well on the way to putting humanity in its entirety on meds, just so we can get back to living with the type of freedom we used to shut life down in the first place.

We are walking around in masks, dodging others as if they might pull out knife and take a swipe at us.

‘Do the right thing’, we are told.

And yet, if we actually valued and actioned the ‘right thing’ in terms of what life needs we wouldn’t be in this mess in the first place.

Life wants things to get back to the way they were, about as much as our beautiful shrine wants the protesters to come back for their daily visit.

If life could speak to the Shrine of Remembrance it would say, ‘Mate, I understand your pain. People don’t give a shit!’

Worlds do not shut down because they are treated well.

Humanity would not be getting put on meds if we lived in a manner that respected the very thing we are.

Psychologists and counsellors would not be flooding our schools if we cared for, and treated, our children as sacred.

Nor would we hear the horror stories that come from our residences designed to take care of the elderly.

I understand the outrage at the violations of the shrine.

I’ve been fighting for the rights of all life to be honoured as sacred for years. I’ve dedicated my life to this.

But it is the way of our world to apply one set of principles to a certain situation and another set to a situation which, when examined with any depth at all, could be considered similar.

The shrine is sacred. And the shrine was abused.

Our earth is sacred. And the earth is abused.

Our humanity is sacred. And it too, has been abused.

It is the way of the high-income world.

Do you know what one of the most common factors is that unites all human beings?

That we are flawed and imperfect is an integral aspect of our sacred humanity. But still, each a shrine in the eyes of God and life. And yet we use these aspects of our human nature to desecrate and violate one another when they raise their ugly heads.

Our world seems as short on mirrors as some developing nations are on food.

We should all understand that many of the people we adore and view as successful and inspiring represent some of the greatest abusers of life, when viewed from the perspective of what life needs from us to feel well.

What happened to The Shrine of Remembrance represented a violation and desecration of something sacred.

But it is no different to what we have done to life.

The Shrine of Remembrance has been constructed by us – it can’t speak for itself.

But we have looked the other way because treating it as sacred means we must first identify all our abusive behaviours, and then give them up.

And we don’t want to do that.

That’s not the freedom we want.

We want the one where we get to do whatever we want when we want...

But God-help anyone who abuses life in a way that we don’t like. We are totally coming for you.

Our abuse is fine. It’s yours that isn’t!

The treatment of the Shrine of Remembrance is everything everyone said it was.

But the violation of sacred sites is certainly not out of character for human beings in the high-income world.

And certainly not in Australia.

How we treat things and how they feel defines how sacred they are.

Wanting to protest at such a site is one thing, doing it another thing all-together.

Just as wanting to exploit our world for economic gain is one thing, while doing it is another as well.

I guess it’s an individual thing.

No one forces anyone to abuse anything sacred.

We make those decisions.

But it would seem the same rules don’t apply in different situations.

Depending on who is doing the abusing.

And what’s being abused.

This piece is dedicated to the sacred Shrine of Remembrance.

To all those in whose honour it was erected.

And to every sacred aspect of our world which has ever had to drink of the suffering and trauma that comes with acts of desecration and abuse. 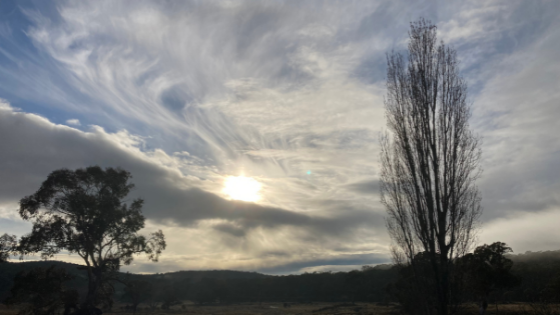 God vs Contemporary Humanity in the High-Income World

‘If you reject me, I will give you everything you could ever dream of in the human experience. Or you can honour me and tend to my needs. It is all yours to take. Or sacrifice.' ~ God himself reveals just how contradictory the ways of the high-income world are to his timeless instruction that we live with conditional expression. 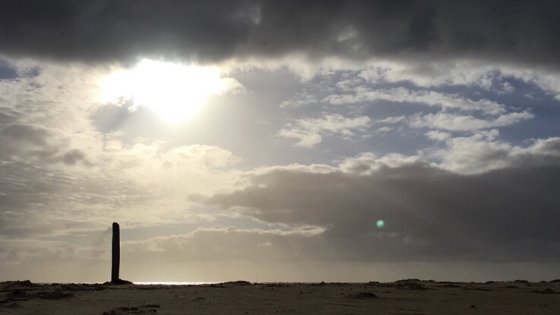 In the Beginning Was God...

In the beginning was God. Or Life. And, once dark and formless, God - or Life - took form. God is real - a physical, psychological and energetic being. And we, the cellular components of that life, have no greater purpose or responsibility than functioning in a manner that is nourishing to that life. 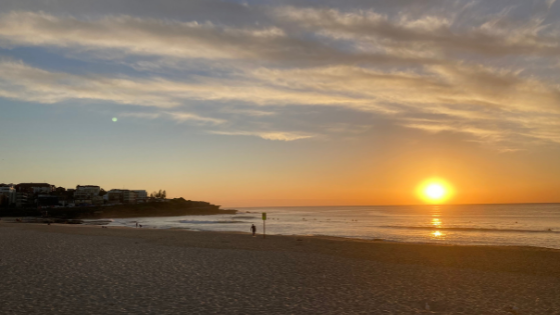 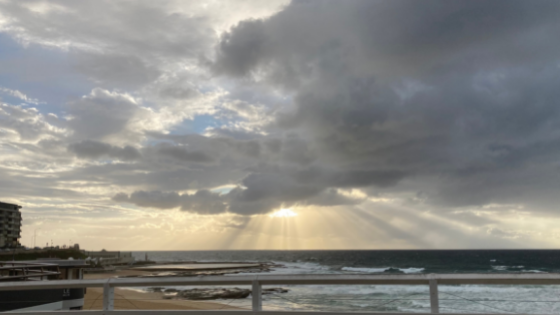 Yoga says, ‘come to me, it is a crazy world and I’ll help you survive it.’ ‘Come to me. You will look great and feel amazing!’ What it was meant to say was, ‘crazy world I am coming to destroy you!’ ‘I serve God and what you are is a violation of his wishes.’ But yoga passed on its duty. Instead of steering humanity in another direction, our sacred collapsed when yoga was at the peak of its popularity and commercial power.