The Parable of a Self-Righteous Death

A self-righteous person who had dedicated their life to calling out the abuses and mistakes of others had died.

As they made their journey to the gates of heaven, they pondered a life well-lived.

They thought of all the horrible people they had identified and then revealed to the world.

Then everyone would be able to join in the chorus of judgment, forever putting these people - who were ruining the world truth be told - in their place.

And, in their role of policing and name-and-shaming the abusers of the world, they had done well.

And in doing so, had built up quite a following.

In fact, as they made the final approach to the gates, their thoughts turned to the most recent person they sorted out.

That one had woken up the world.

Everyone joined in that chorus.

God will be pleased.

‘Now to rest’, they thought.

On arrival, they were taken by surprise because St Peter was nowhere to be seen.

It was God himself who approached the gates.

But who was that with him.

‘That’s the last person I called out. What the hell are they doing with God!’

It was as if God was reading their mind.

‘What the hell are they doing here. They did horrible and awful things!’

‘This sacred child of mine was given an awful life. And did awful things.’

‘Their life was one of sacrifice. But it was a sacrifice for me. I asked them to live such a horrible life. And I bade them do such horrible things.’

‘I know this child like the back of my hand.’

‘This child’s sacrifice taught me everything I needed to know about you, and your followers.’

‘You turned my greatest gift - your humanity - into a weapon.’

‘You had the whole world flood my body with hate and judgment.’

‘You cannot harm another when it comes to who you are in this world.’

‘And every attack you ever motivated within others, also belongs to you.’

‘It is love that gives one entrance to, and abundance in, heaven.’

‘You thought you were turning on the child beside me.’

‘But you were only turning on yourself.’

‘And to think you were so proud of your efforts.’

‘There is no entry into heaven for you.’

‘There will be no rest.’

‘For you will always carry the full extent of the pain and suffering you inflicted upon my body, through the volume and self-righteousness of your attacks.’

‘You can have what you have given me.’

‘You will come to know the great pain and suffering you caused me.’

‘I’ve been waiting to hand it back to you.’

‘As thou has given, thou will receive.’

‘Take what you had given me!’

With that God turned and walked away, his arm wrapped tenderly around the shoulders of the child beside him.

‘I feel so much lighter now!’, he thought.

God does not have to judge us.

To life, we are what we are. We judge ourselves.

What we give life in this world - be it nourishment or harm - shall be returned to us in the next.

But be clear - it is life who decides what we are. 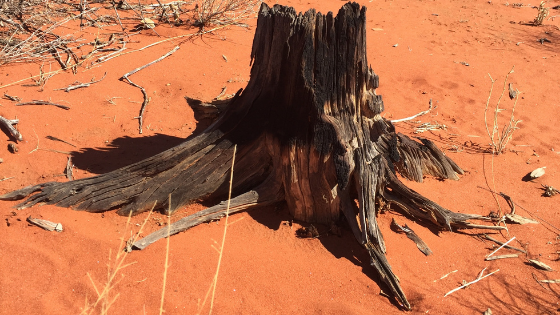 A Letter to All Stakeholders in Education

The education system in my homeland of Australia is a mess. And this mess has impacted heavily on the psychological health of both students and teachers. The bridge between what we see and hear through websites and marketing campaigns and what is really happening has never been wider. Schools are not places many people want to be. More and more, career educators who I know and love are telling me they are done. But it does not have to be this way. In fact, it never did. 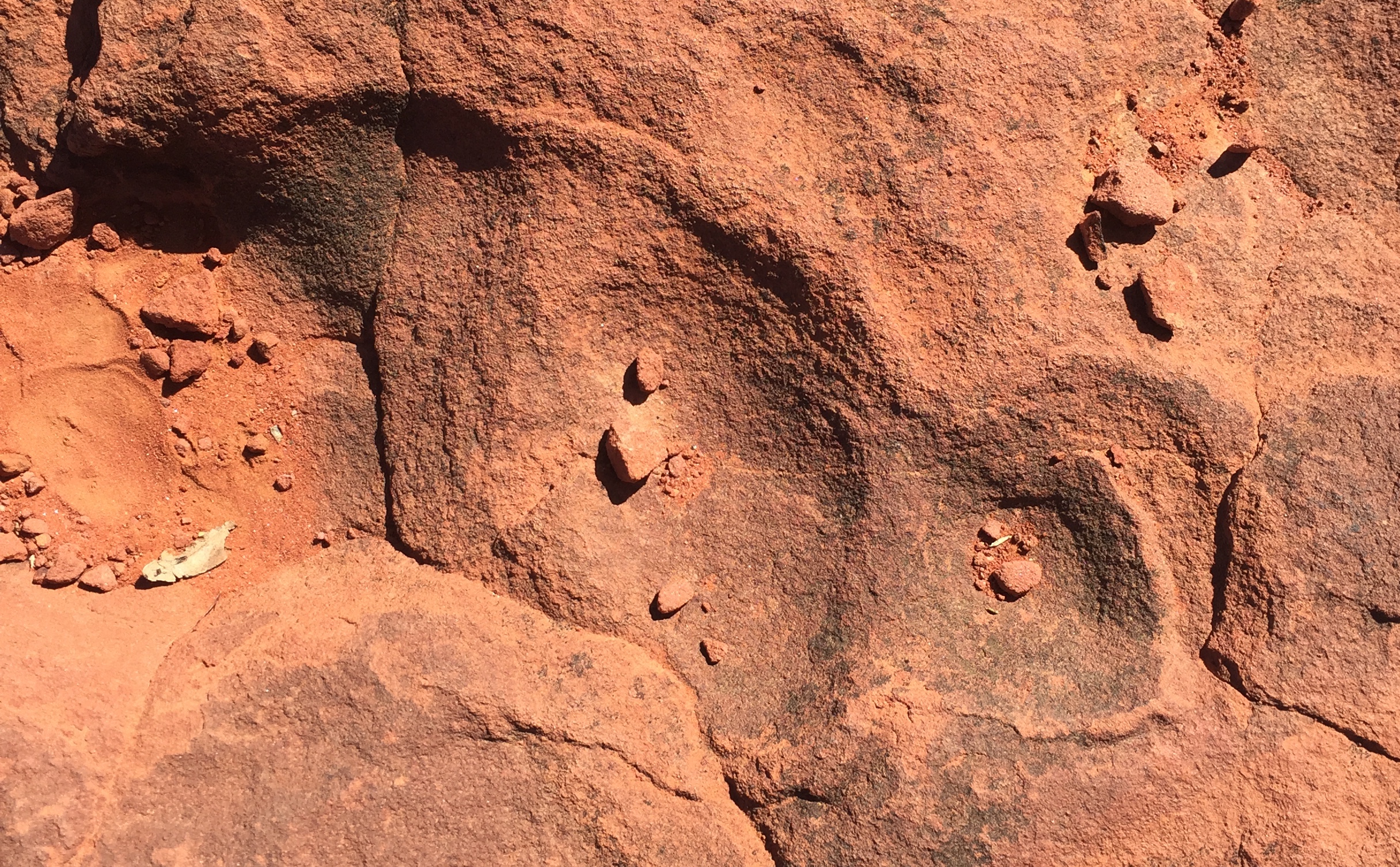 A Future Built on Love!

This year's theme for Reconciliation Week in my homeland of Australia is 'Be Brave, Make Change!' This is wise as it takes far more courage to love where there is hurt, than to cling to that hurt as a source of division. This is true for us as a nation, and for each of us in our individual lives. And in terms of our relationship with ourselves and others. It is not love standing in the way of reconciliation. In a human experience, love knows it can't balk at anything. That's why it is so courageous. To us all, love says, 'I am ready when you are!' This piece was first posted on the 26th of January 2018. What a four years it has been for life. It is her we should love for, more than anything else. For life and our sacred mother do not take sides. As she said to me once in Central Australia - 'Why can't we just love!?' 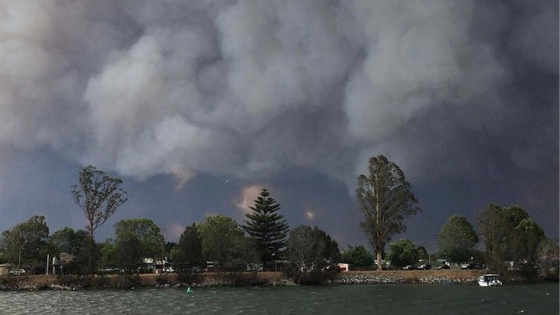 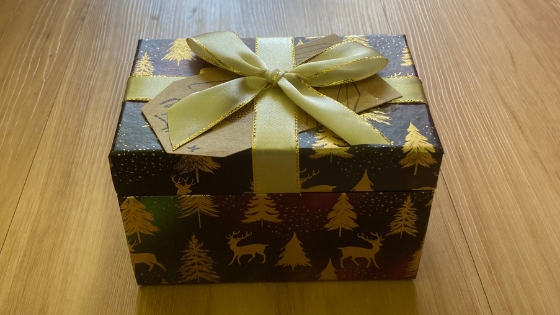 The Ability to Create Our Own Reality Was No Gift!

Our capacity for creating our own reality is real. But it was no gift. Nor do we have the consent of life to do so. God - or life - has been clear since the beginning of time. 'Do not create individual realities, which are abusive to mine. Do so, and you reject me. And you do so against my wishes and without my consent!